Welcome to the Construction DEI Talks podcast, where we dive into diversity, equity, and inclusion as they relate to the construction industry. Co-hosts Jorge Quezada, Vice President of Inclusive Diversity at Granite Construction, Stephanie Roldan, Director of Lean Culture at Rosendin, and Aby Combs, Inclusive Diversity Business Partner at Granite Construction, bring new conversations with subject matter experts and discuss how we can make our industry better and stronger. Our guest today features a conversation about the topic of LGBTQ in the DEI space with Erika Fry, Head Safety Manager at Rosendin.

Erika is a graduate from Slippery Rock University. Upon graduation, she joined the military as a heavy equipment operator for 3.5 years. She was granted the opportunity to join the Rosendin team in 2018, where she is now Senior Safety Manager. As the conversation gets underway, Erika shares about a time when she felt different. While in the military, she was the only female in her platoon in Lithuania. At the time, she was married to her (now ex) wife, who the guys in her platoon had met, and had long hair. After deciding to cut her hair short, Erika recalls how different the guys treated her now that she was seen as the “stereotypical butch lesbian”.

The short hair, Erika believes, is a representation of her owning her own skin and confidence. In the construction industry, she has observed a fine line between what professionalism looks like and doesn’t expect people to assume she is a female from her clothing alone. When she is mistaken for a man, Erika feels no hesitation to correct the person assuming her gender. Similarly, there are many women who feel they have to modify themselves in order to fit into the male-dominated field. However, Erika believes this is a sign of people being behind the times. It all comes down to respect for eachother from both genders which can be turned into teamwork instead of one side vs. the other. People are becoming more aware and educated around this topic more than ever before, and this awareness creates a more inclusive environment.

Then, Erika explains her role as the leader of Pride and Proud, a public resource group at Rosendin.  The acronym, Pride, stands for “people respecting individual differences every day.” The goal is to change home lives inside and outside of Rosendin and build a foundation of trust for people to be open and trusting in. Now, the group consists of employees, community members and members of allyship. Erika herself became involved in the LGBTQ community during her first year of college. She tells her story of realizing she is a lesbian and her experience coming out to her family. Erika wraps up the interview by identifying three calls to action: be open minded and accepting of change and uncomfortability, know what it means to be inclusive and do your research on DEI. For the young listeners, she urges you not to be afraid to be your individual and unique self.

Connect with Greg on LinkedIn. 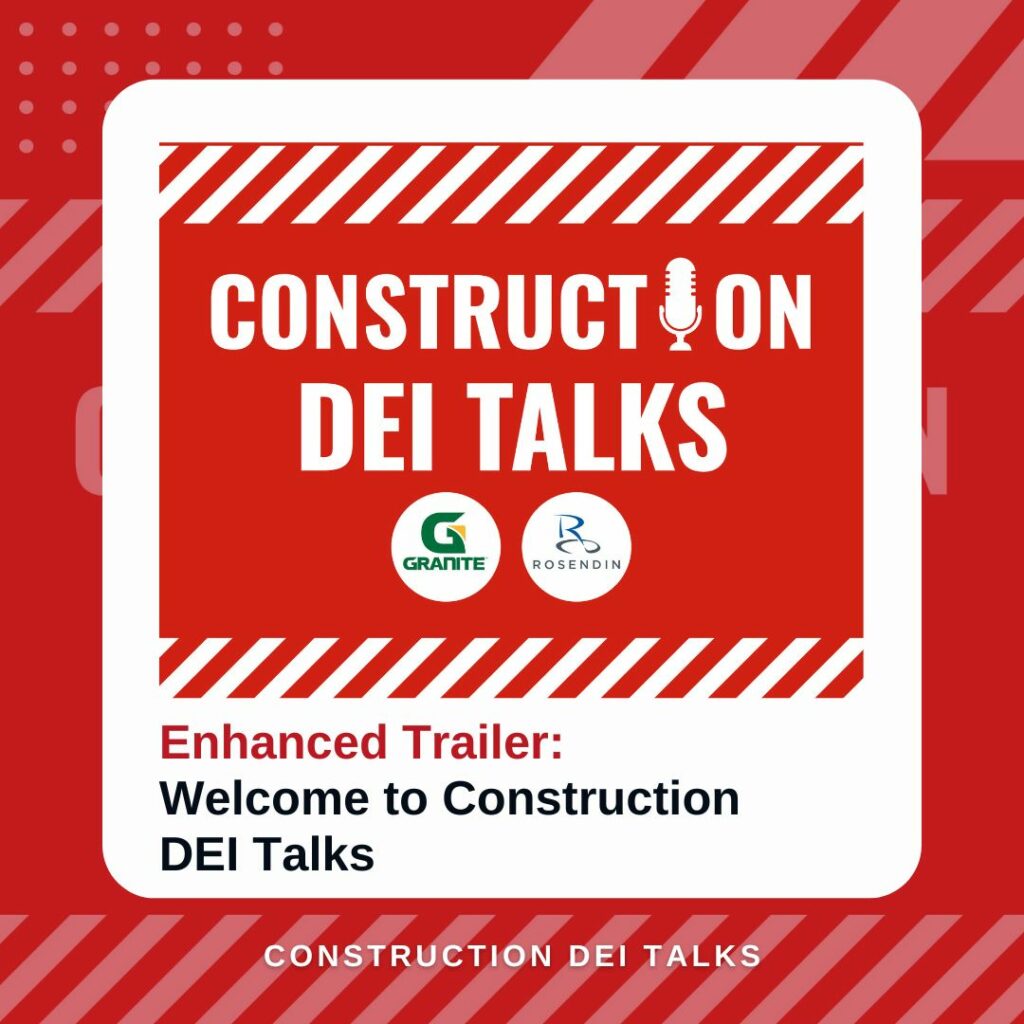 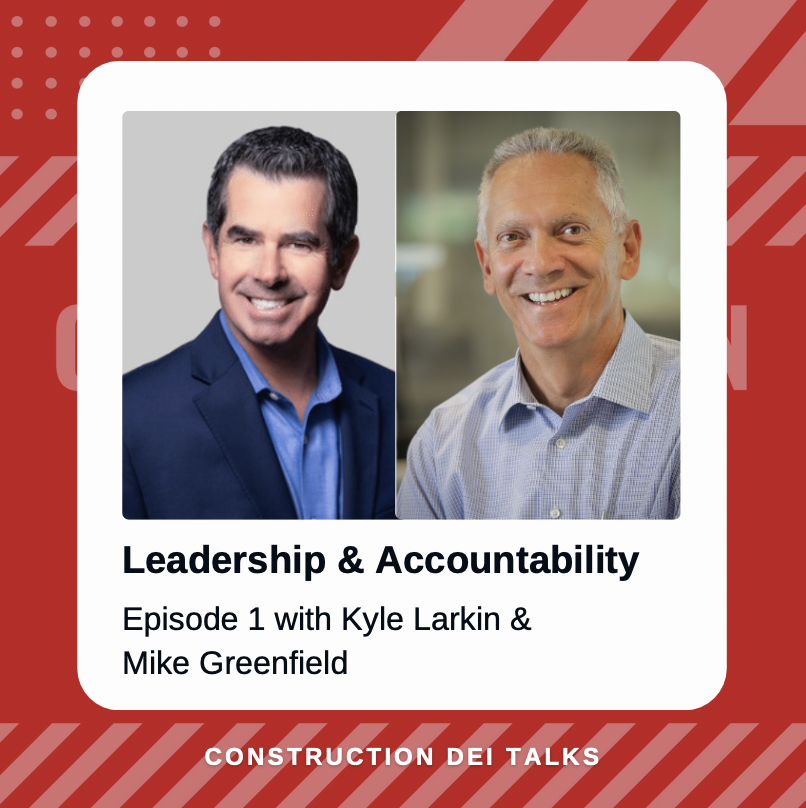 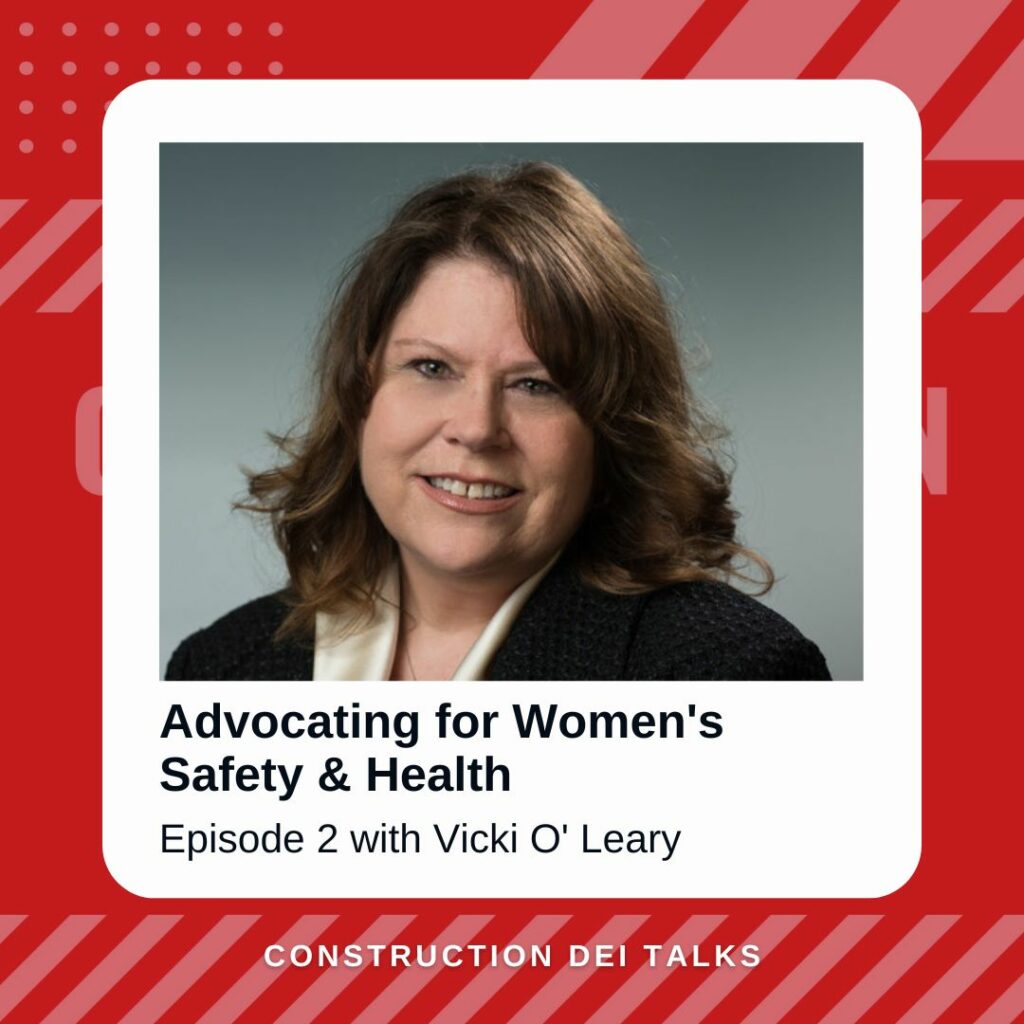 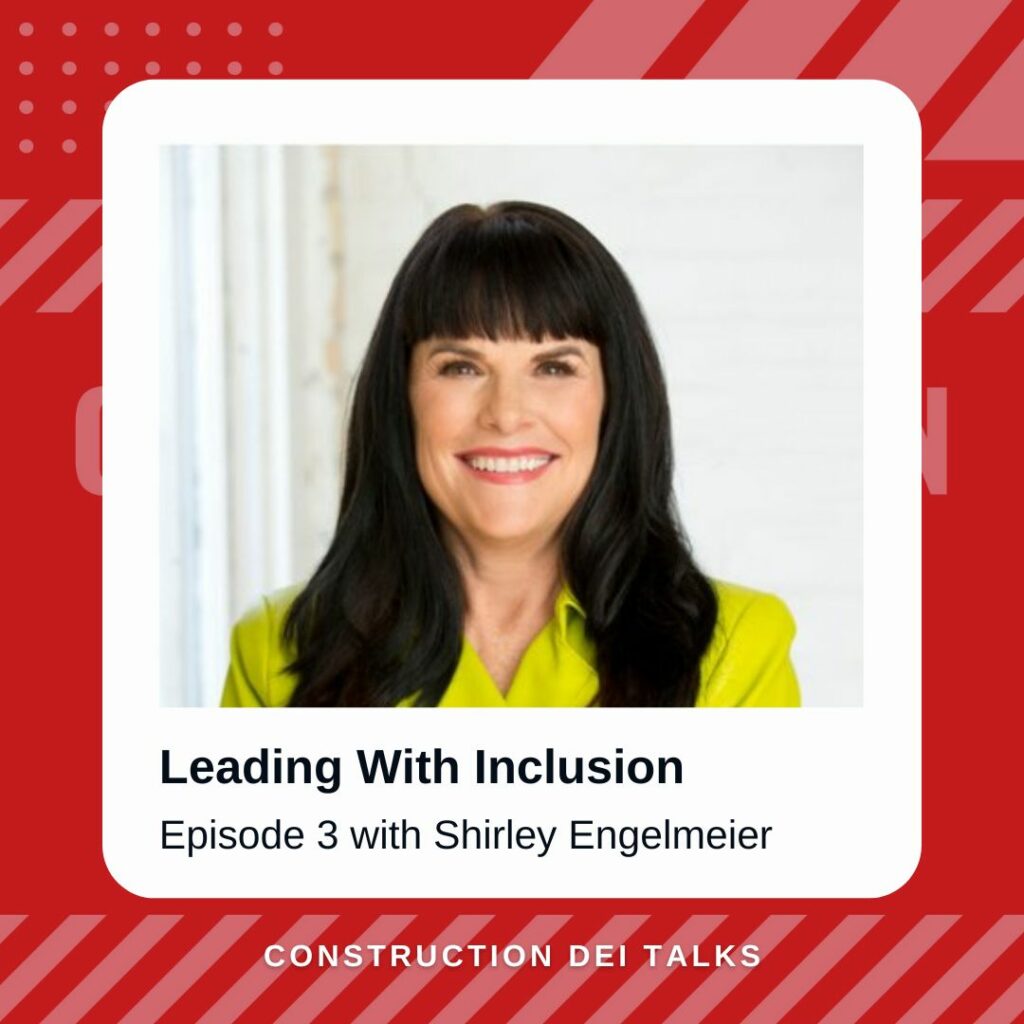 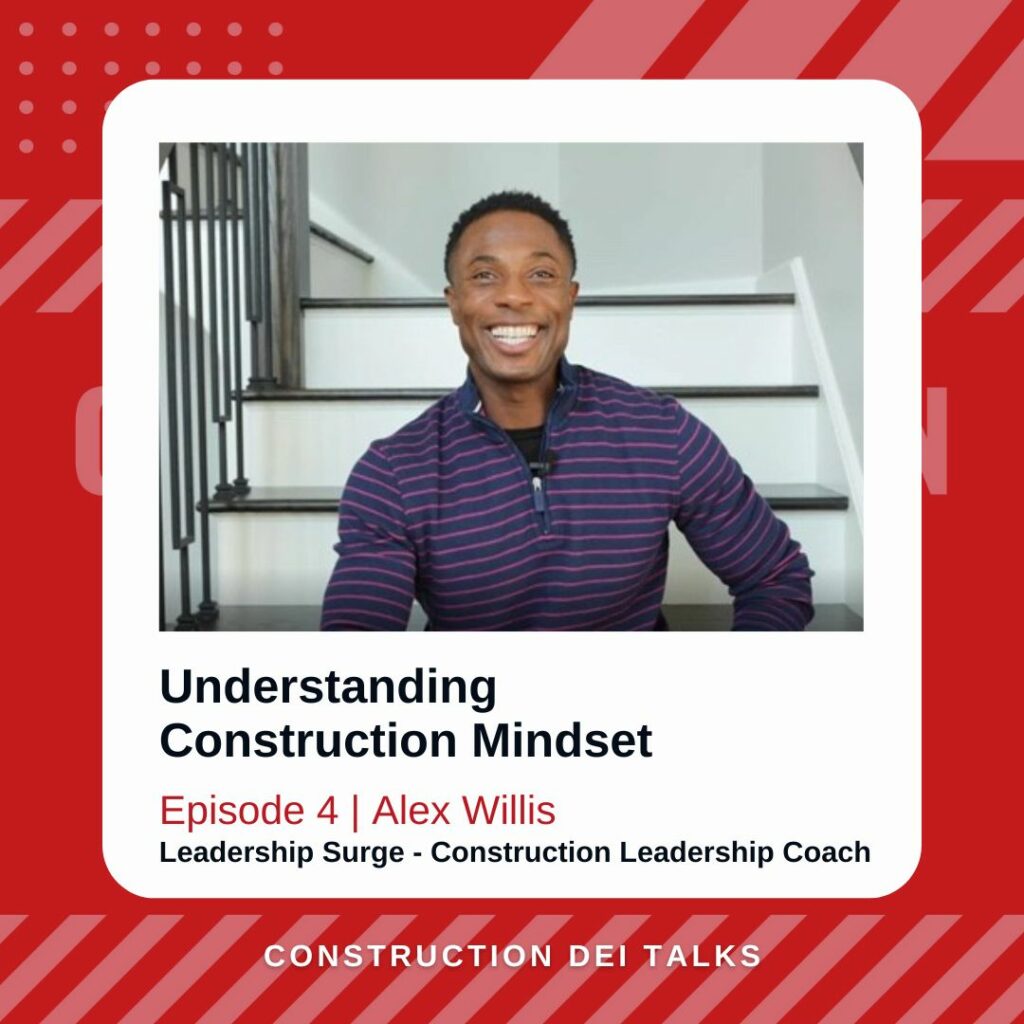 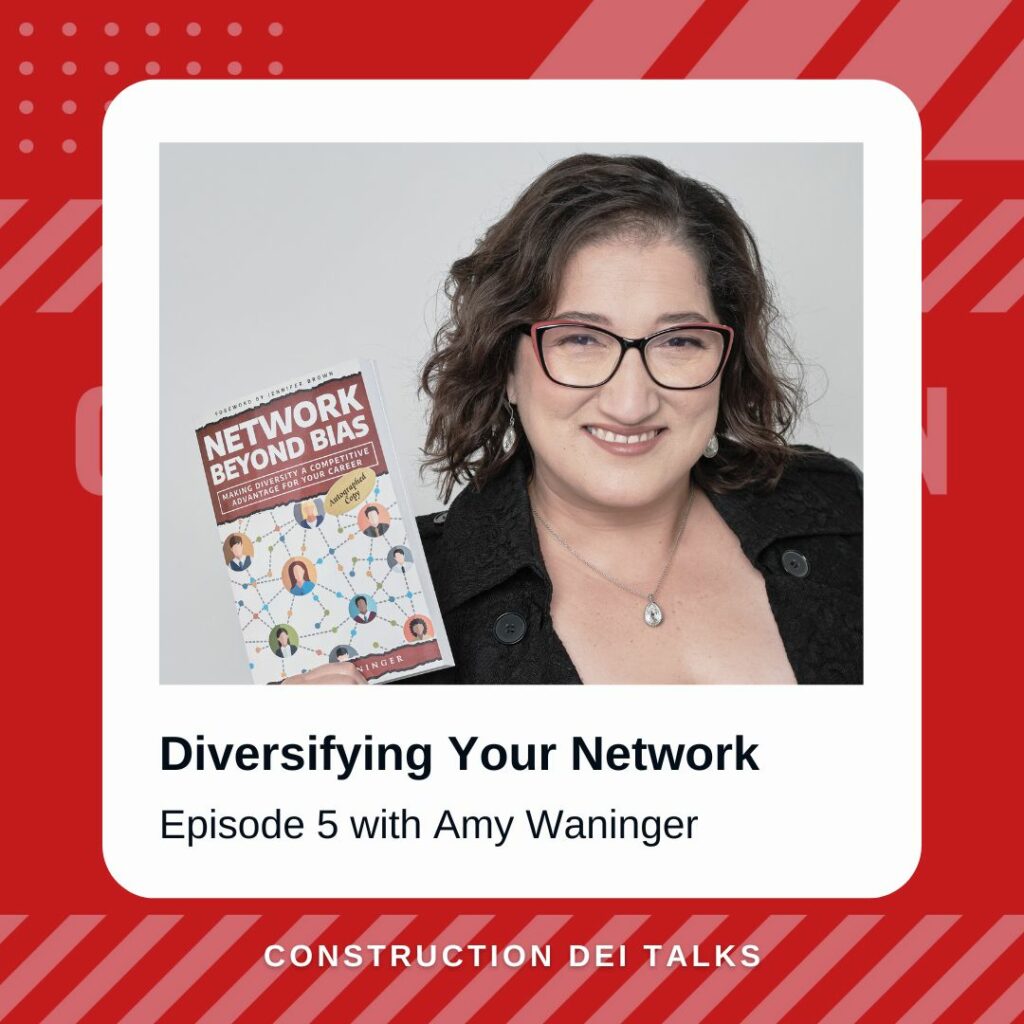